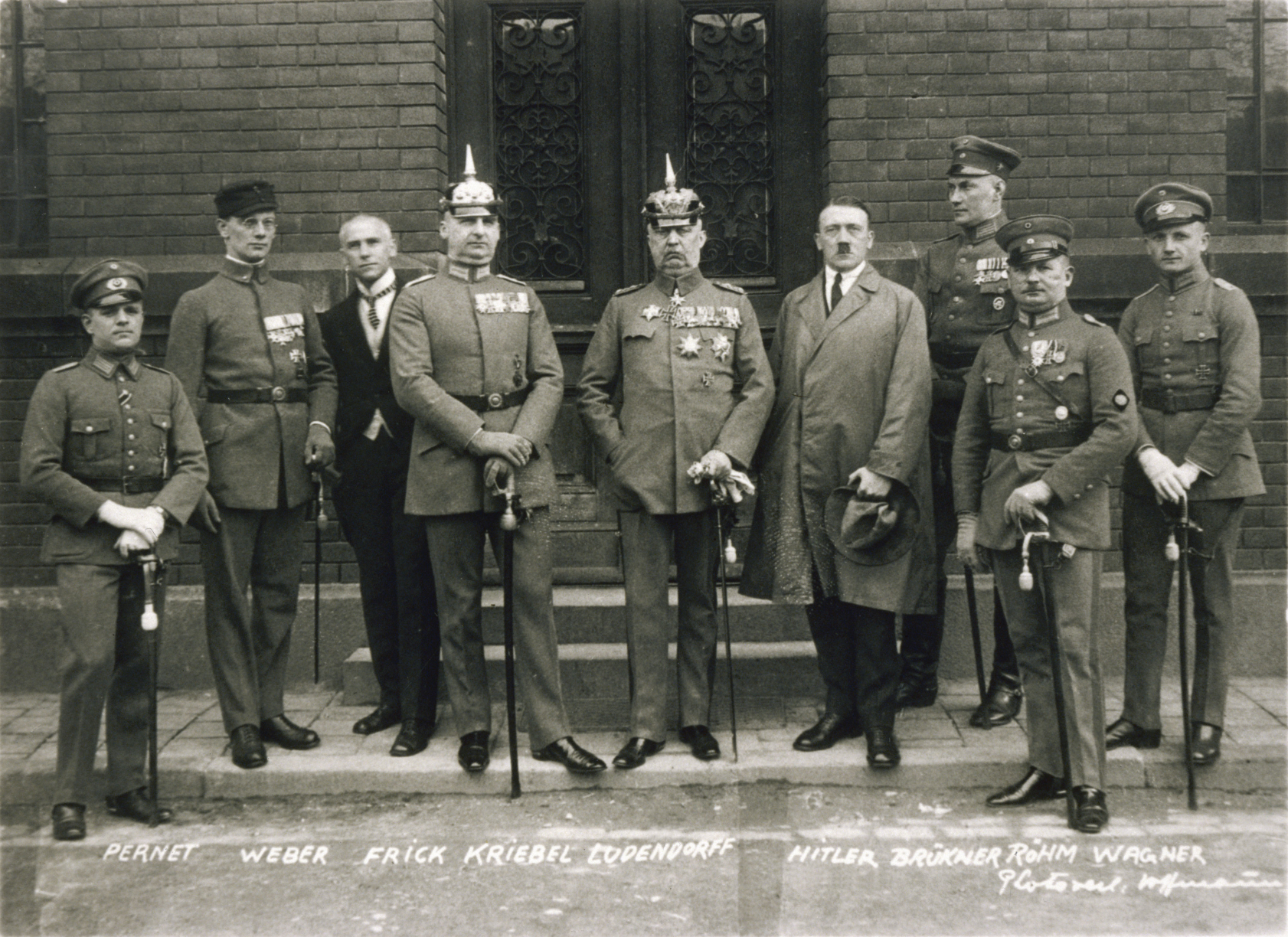 On the 8th of November, 1923, Adolf Hitler's Nation Socialist (Nazi) Party launched an attempted revolution in Munich, the capital city of Bavaria, in order to overcome to Weimar Republic and rid them from office. It was easily crushed by the army and the police, but it was yet another example of the violent political extremism which lay just beneath the surface of the Weimar Republic which was extremely unpopular at the time.