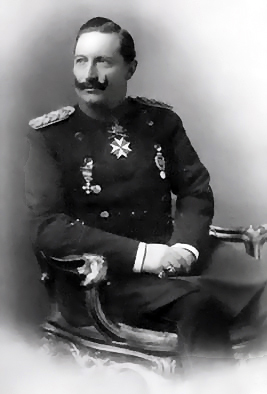 They wanted to replicate the Russian Revolution of 1917 by:

It is important to note that the Spartacists were led by Karl Liebknecht and Rosa Luxemburg.